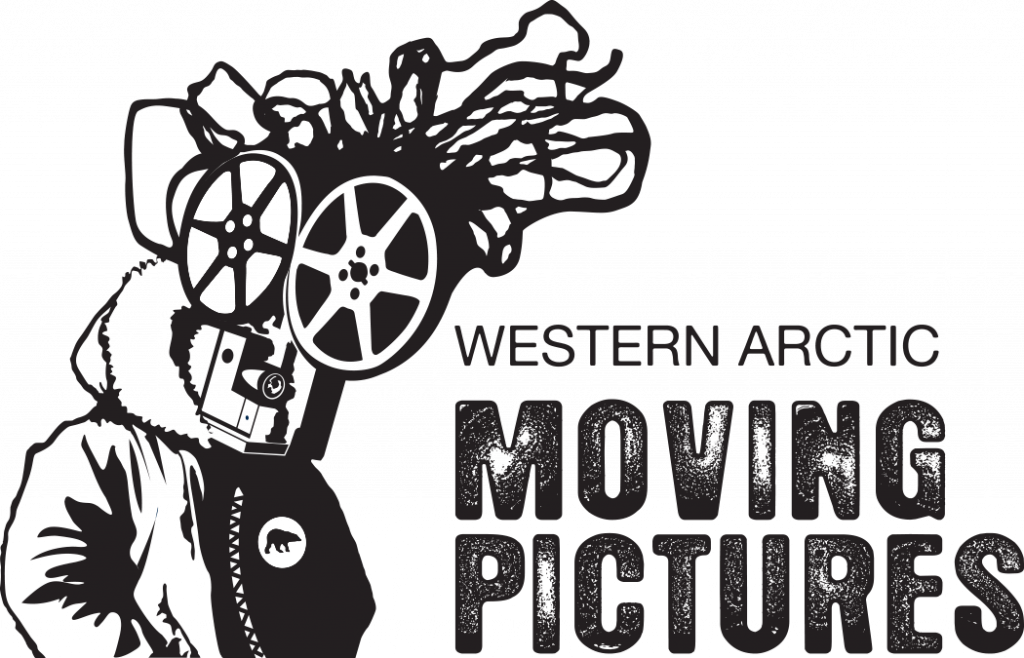 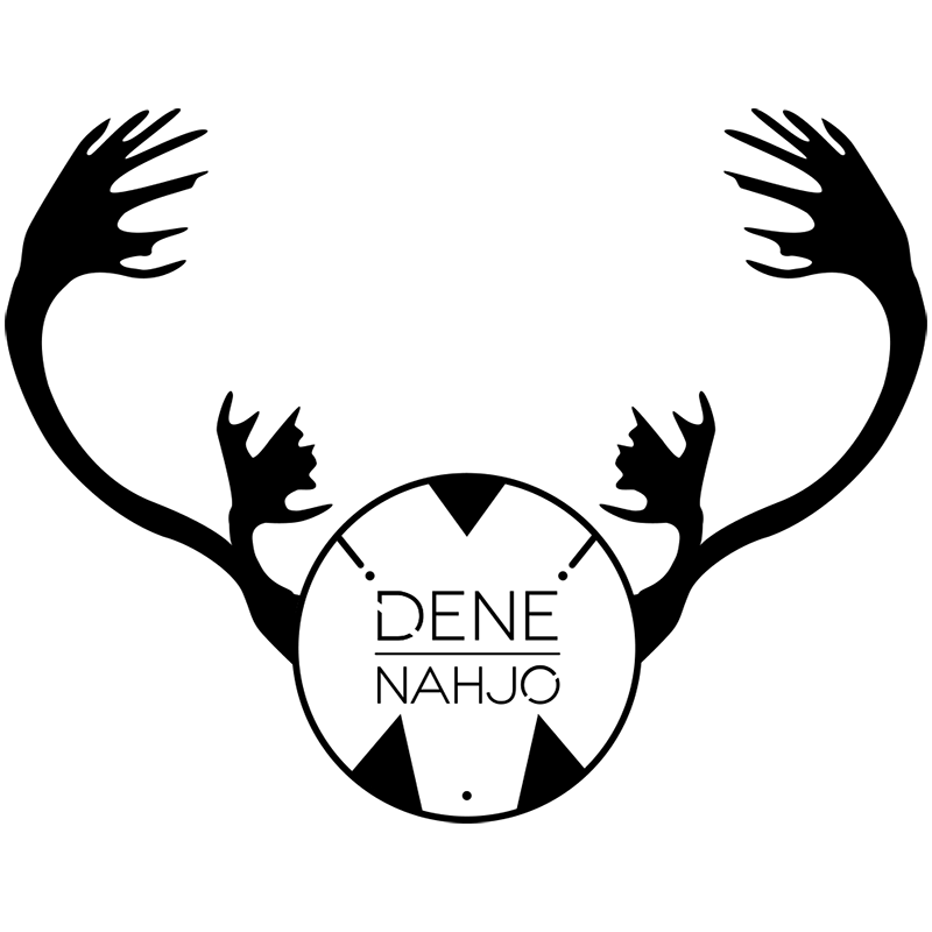 Indigenous Futures: Rooted and Ascending, curated by Melaw Nakehk’o, founding member of Dene Nahjo, is a mixed-reality exhibition, taking place simultaneously at Prince of Wales Northern Heritage Centre in Yellowknife, NT. The Indigenous artists in Rooted and Ascending engage with Indigenous Futurism, a social and cultural movement that celebrates the power of imagination, technology, and self-determination. They cast visions that describe, often through the lens of science fiction and cosmology, their own utopian ideals. Each artist, whether using technology or traditional techniques, explores what is possible. If colonial oppression did not exist, what would the future look like? Exhibiting artists include Kablusiak, Margaret Nazon, Riel Stevenson Burke, Robyn McLeod, Siku Allooloo, Casey Koyczan, Cody Fennel. The Rooted and Ascending exhibition will be on display to the public at the PWNHC from now until December 2021.

The second exhibition on display is the Moose Skin Dome with 360 video projection. 40 triangular moose hide frames make up this structure in addition to hardware and aircraft cable. 360 video footage of the 2021 Łutselkʼe Hide Tanning Camp organized by the Łutselkʼe Women’s Group will be projected up into the dome as the viewer is surrounded by stretched hide and sounds of the camp. The moose hides were scraped and fleshed in the Deh Cho. The Moose Skin Dome is a collaborative project between WAMP and Dene Nahjo, funded by NWT Arts Council. The artists who worked on the project are Tania Larsson, Melaw Nakehk’o, Casey Koyczan & Davis Heslep. The moose skin dome will be on display in the auditorium of the PWNHC from Tuesday, August 24th to Sunday, August 29th, 2021 from 10 am to 5 pm. 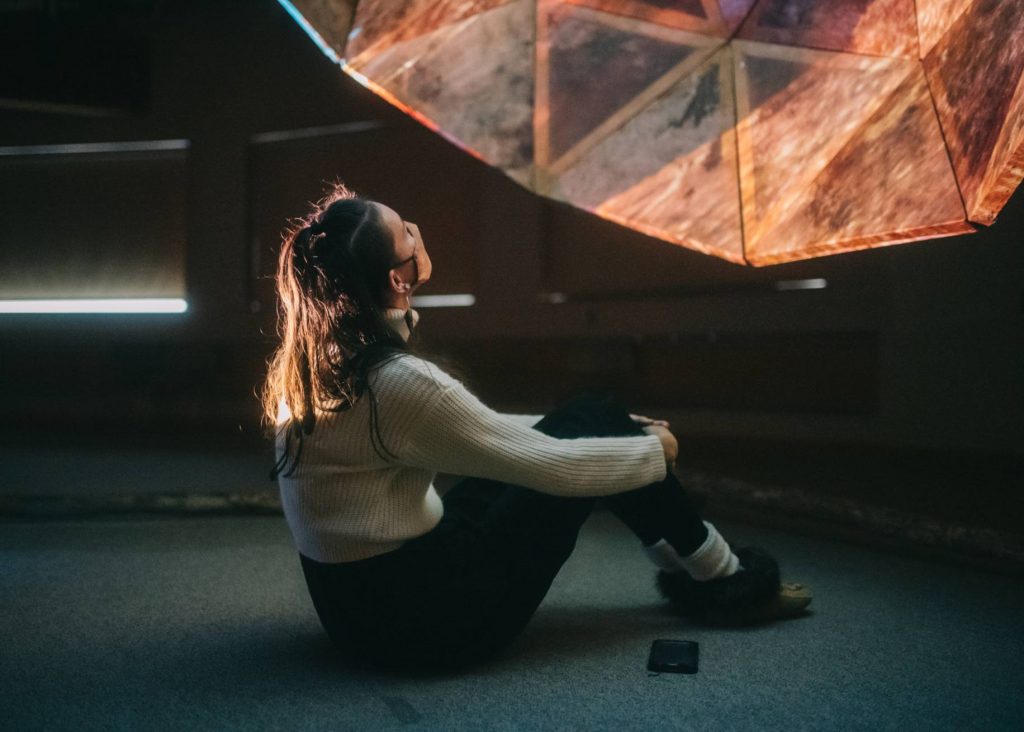 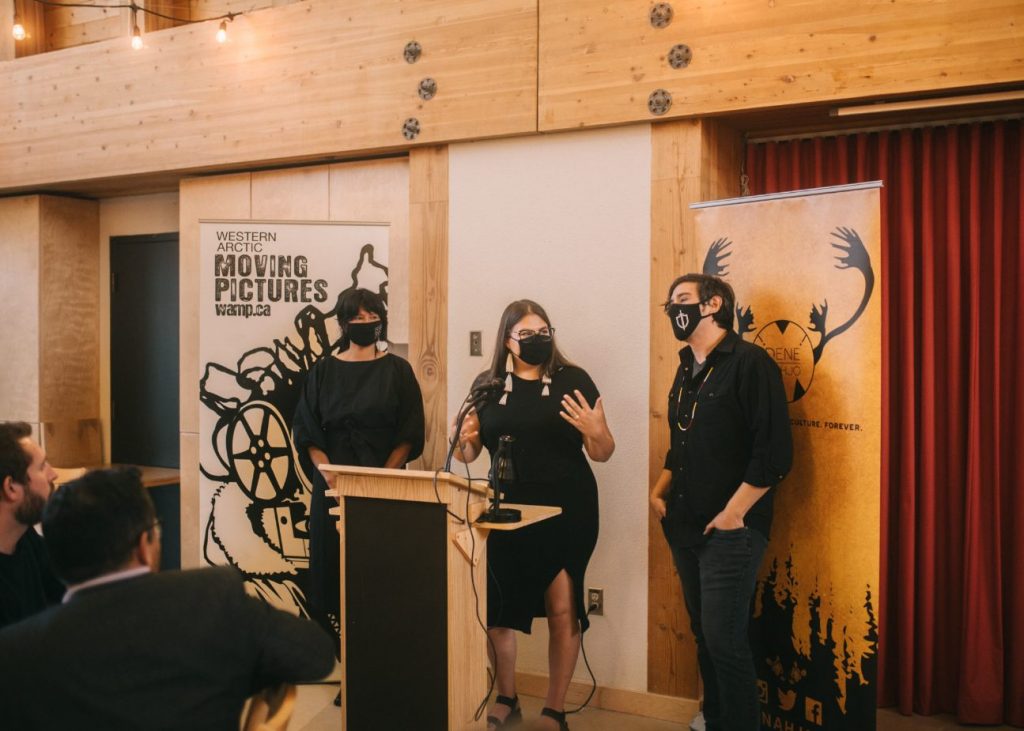 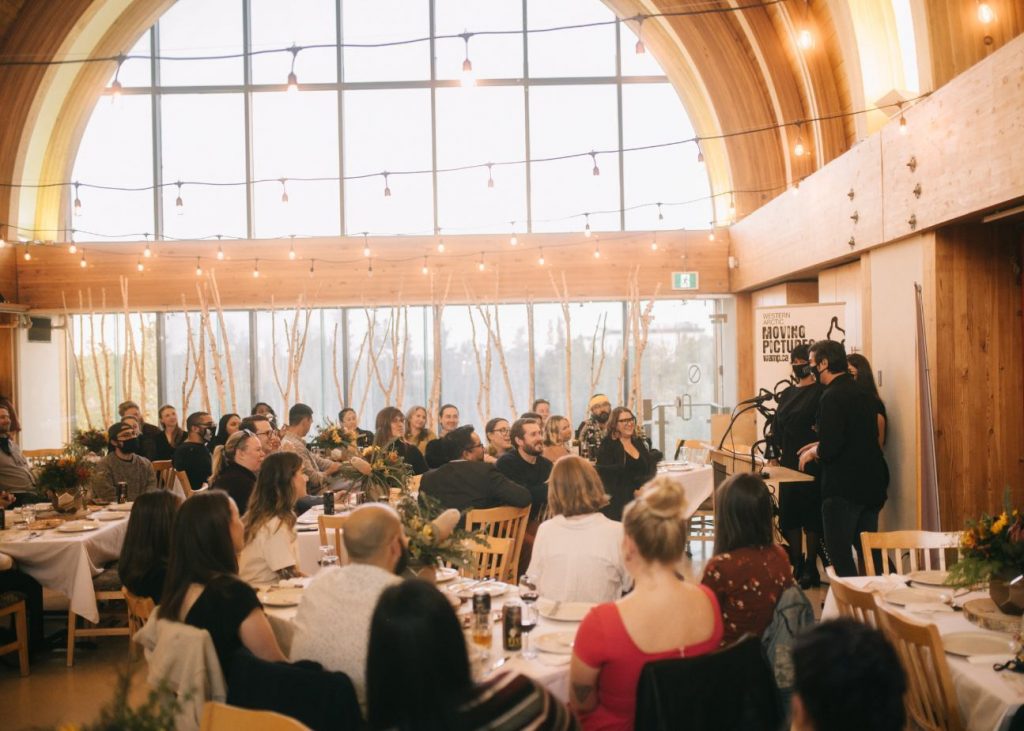 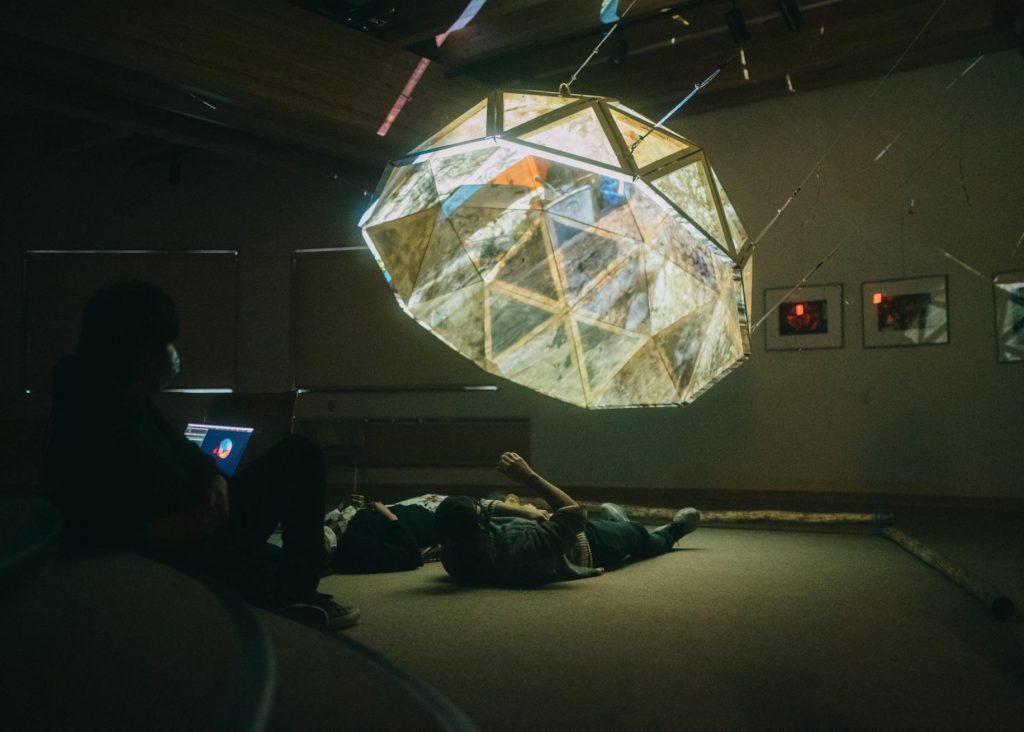 SOLD OUT – After School Filmmaking Workshop